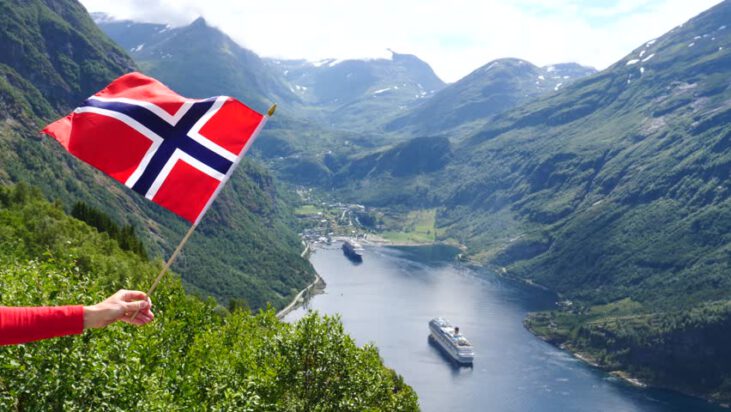 Norway inspires with great fjord landscapes, nice mountains and rugged wilderness. In between, small fishing villages nestle colorfully on the coast. The country is relatively sparsely populated. The main fact is clearly played by nature. And the traveller stands in amazement as a spectator. You can enjoy the famous midnight sun in Norway in summer and look out for the northern lights in winter. You will also find rushing waterfalls and fjords with blooming orchards. What would a vacation in Norway be without a cruise on the rough North Sea? The charming mail ships are simply part of Norway.

• Great moments: in winter you have the chance to see the northern lights.
• Marvel at the breathtaking fjords that look like calm blue lakes, but are salty, elongated arms of the sea. The well known is probably the Geirangerfjord.
• Visit the northernmost point of Europe.
• The medieval Hanseatic city is known for its numerous colorful wooden houses.
• There are many things to be found in Norway, such as hiking, climbing, white water rafting, fishing or even ice fishing. 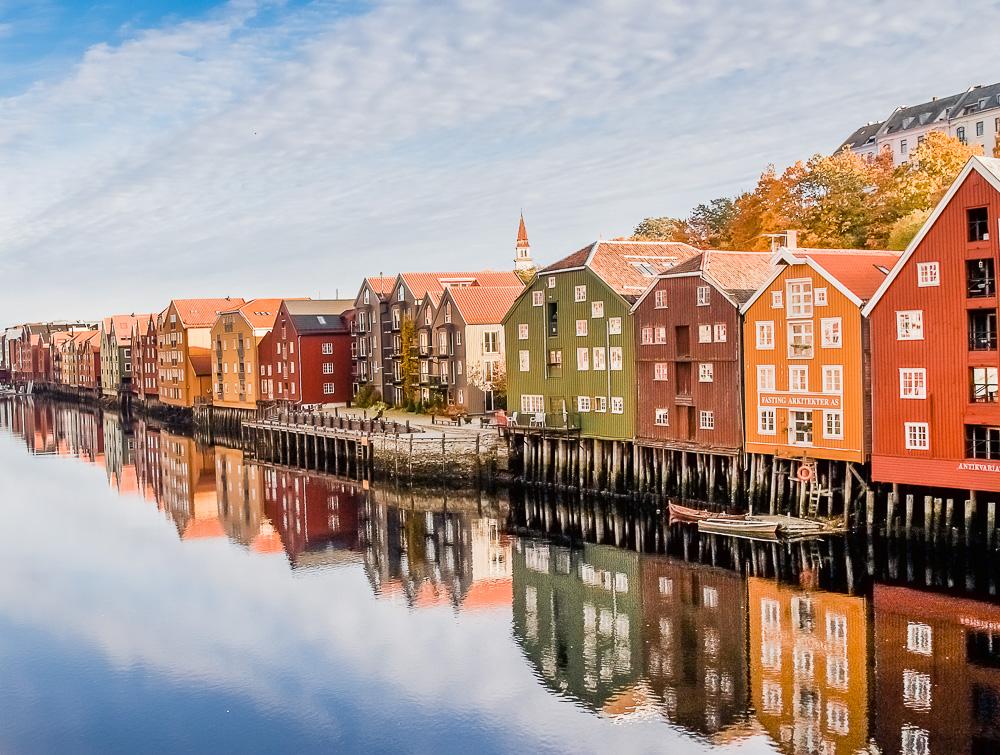 Discover The Diversity Of Scandinavia

Experience Norway’s diversity on the varied and exciting travel of a cruise ship. This docks at many Norwegian ports, where you can disembark and get to know the coastal landscape and culture. A frequently used route when traveling through Norway is the Hurtigruten, a classic mail line along the west coast, which is now also used by cruises. In addition to long journeys, short cruises lasting a few days are also offered. Enjoy the delightful polarity between city life and wild nature. The port city of Bergen with its town of Bryggen, which is on the UNESCO World Heritage, is also a must visit. You can get an insight into the life of Hanseatic merchants there.

You encounter the diversity of Norway when you cross the Arctic circle and travel to Northern part. The highlight here is the breathtaking northern lights, which, according to a legend, are the shining of the armor of a Valkyrie warrior in the Viking Age. The rugged mountain peaks of Lofoten and watching the midnight sun also make the northernmost point of Europe a worthwhile trip!