In which countries is the cost of living low? Where is the cheapest place to live and where are the lowest prices for groceries, dining out, transport costs, rentals and the cost of a car? In order to make the data comparable, the starting value is the price level in Europe with a value of 100. Other countries can now be classified based on this number. A simple meal in England or in France costs on average €12, a Coke 2.50, a bus ticket costs almost  3 euros and a one-room apartment in the city costs €850 per month.

Living in Azerbaijan is cheap, at 280 euros or a one-bedroom apartment in the city. Bus travel costs €0.20, bread costs €0.38 and a small bottle of water costs 0.30. A cheap dinner costs €5  and the additional housing costs for electricity, water and gas for a small apartment amount to €55 – a bargain compared to Europe.

Myanmar, formerly Burma, has been at the center of tensions for decades. The people there earn extremely little at 100 dollars per head per month. The cost of living is low by other standards, with 32% of the population living below the poverty line. A meal in a cheap restaurant in the country costs €2.1, a coke costs 0.60. Living in the city center is relatively expensive, at 730 euros for a studio. Outside the cities it is about half as expensive.

The cost of living in Angola is almost exactly a quarter compared to England. Outside the cities, you can live in a 1-room apartment for €80 per month and a bus ticket costs 0.35. Much food in Angola is imported, which is why milk or cola are expensive goods for the locals. 70% of them live below the poverty line.

With an average monthly income of €80, Tajikistan is not only one of the poorest countries in the world, but also one with the lowest cost of living. A bottle of water costs €0.30, a loaf of bread 0.35 and a bus ticket 0.25. Living in the city center in a 1 bedroom apartment costs 360 euro per month, while outside the city it is notably cheaper. 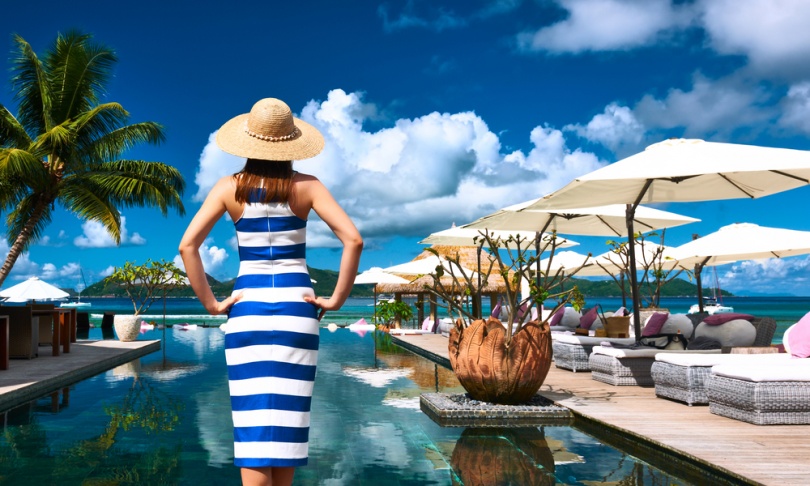 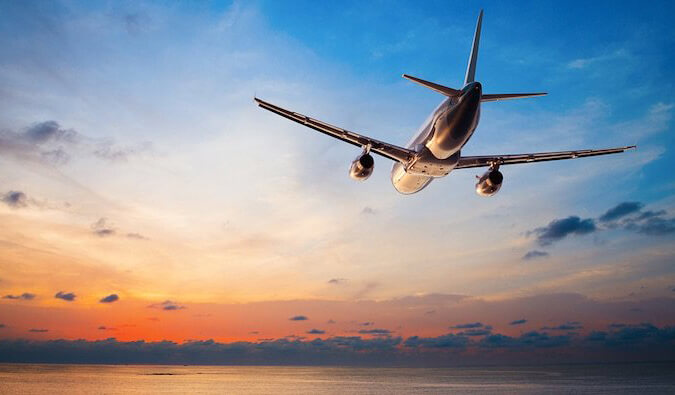 How To Get Cheap Flights 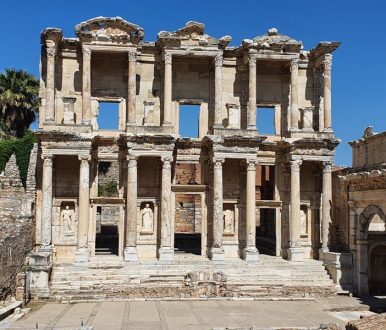 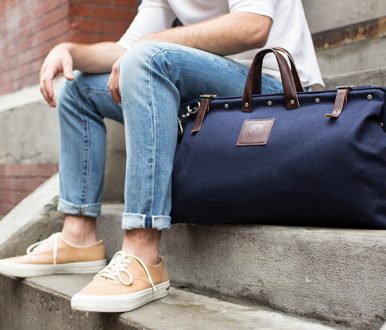 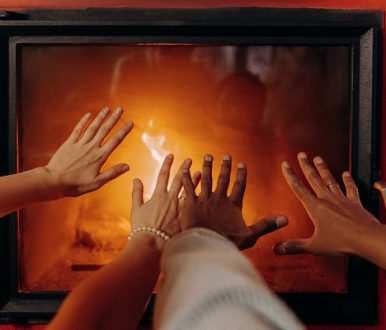 The role of fear in escape room games 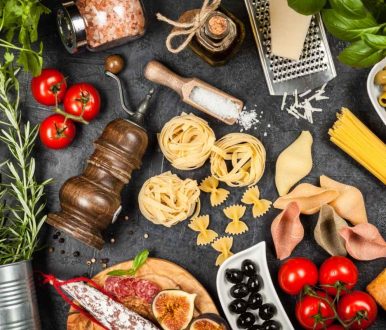 Italian National Dish – What To Eat In Italy